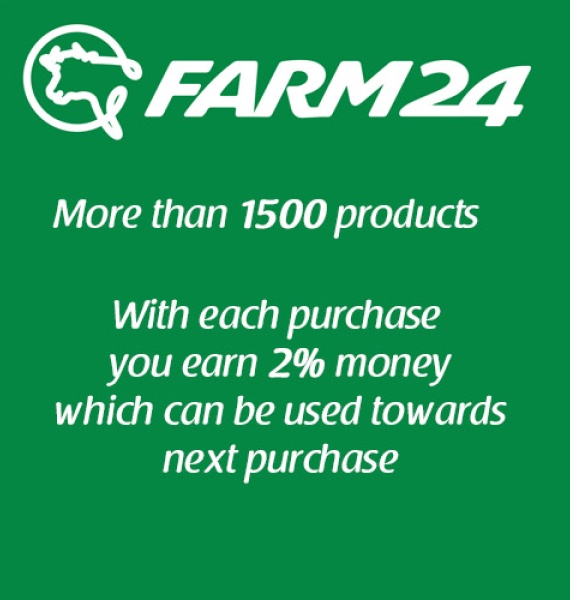 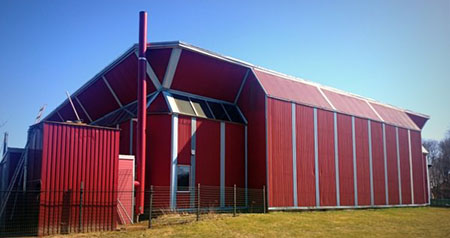 Latter exports substantial part of its production to Finland, Russia, Belorus and Latvia, the average sales during the past five year being 27,3 percent of company's total turnover.

The number of employees is currently 24, the CEO of the company, Mr Taavi Rabal has 17 years of experience in designing and constructon of modern cattle barns. Latter is the market leader in its field in Estonia. 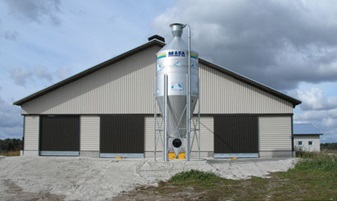 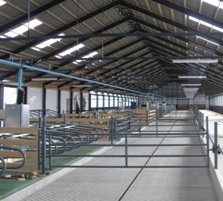 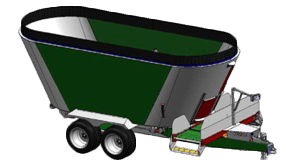 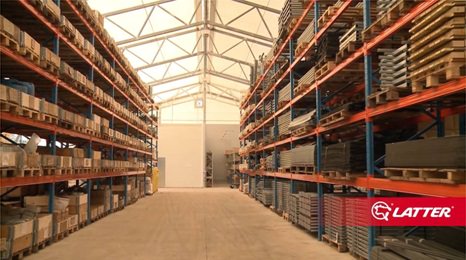 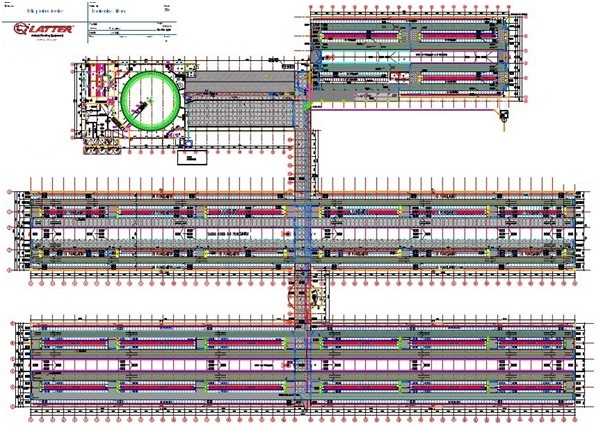 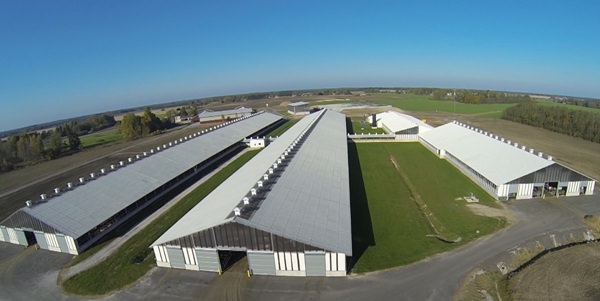